Uzbekistan is a Central Asian nation and former Soviet republic. It’s known for its mosques, mausoleums and other sites linked to the Silk Road, the ancient trade route between China and the Mediterranean. Samarkand, a major city on the route, contains a landmark of Islamic architecture: the Registan, a plaza bordered by 3 ornate, mosaic-covered religious schools dating to the 15th and 17th centuries 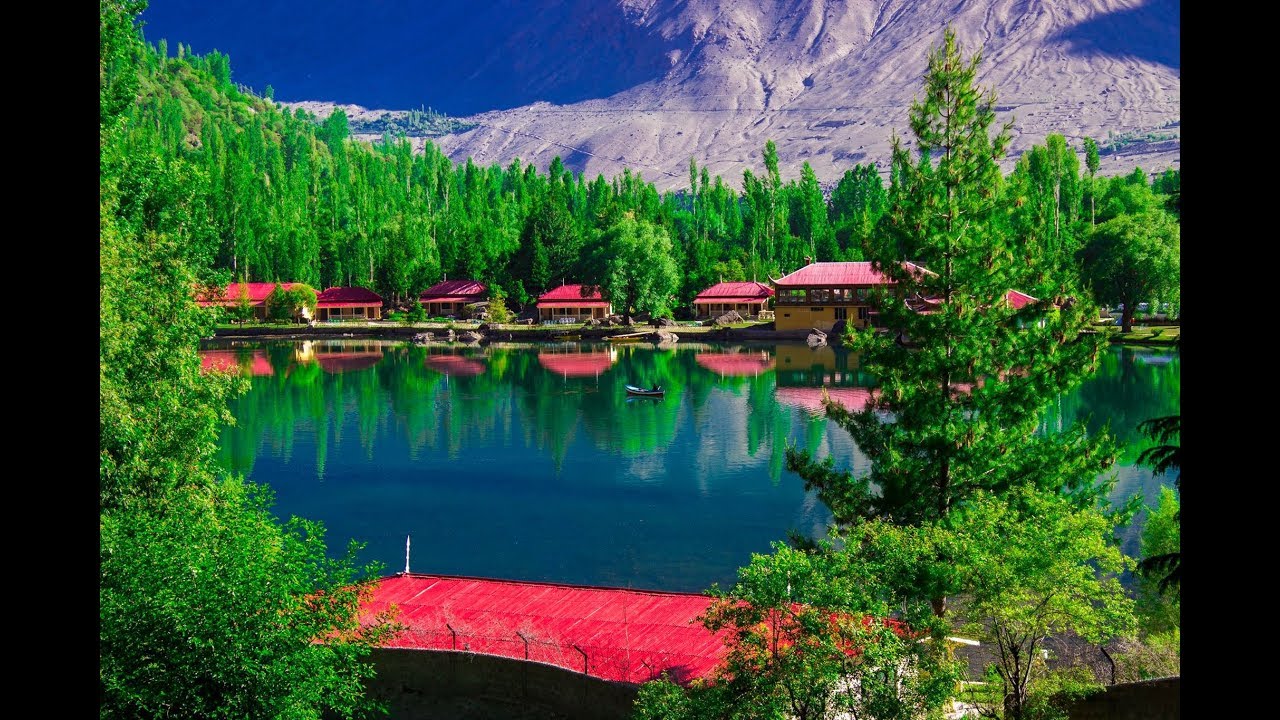